If you can’t build a dream supercar, what’s the next best thing?  A virtual dream supercar, of course. But then again, if the virtual supercar is such a dream . . . why not build the actual thing?  Thankfully, Nissan agrees with that logic.

A team of young and talented Nissan designers first drew up a futuristic supercar to be used in Playstation’s Gran Turismo 6 video game. Now, their virtual dream has become a true reality, as Nissan showed off a concept at the Goodwood Festival of Speed: the 2020 Vision Gran Turismo (extra points for the name, of course).

The car is to commemorate the 15th anniversary of the wildly popular video game, as the video game creators asked 28 auto manufacturers to design a dream vehicle for Gran Turismo’s 15th birthday. The vehicles were initially only meant for virtual use, but the young designers at Nissan made a vehicle so stunning, that the automaker had little choice but to create it in physical form, as well.

Now, attendees at Goodwood can see the stunning, modernistic, and exotic 2+2 in person, then go home and test drive it courtesy of a free Gran Turismo 6 update that will allow the 2020 Vision Gran Turismo (and other manufacturer’s dream models) to be downloaded. 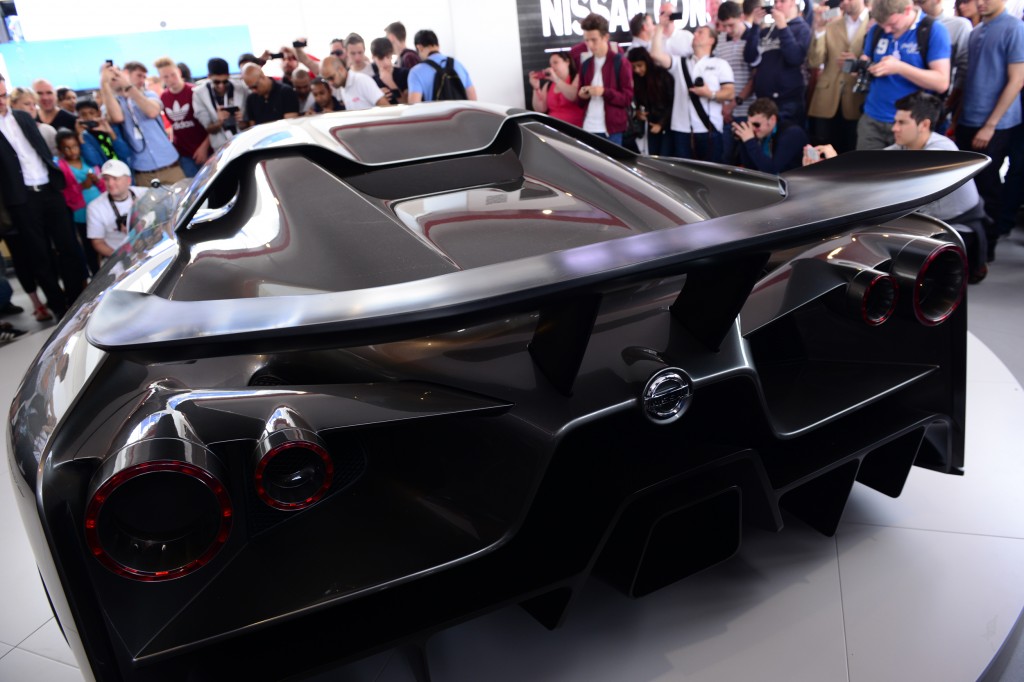 Written By
Brady Klopfer
More from Brady Klopfer
Ever since Tesla first started manufacturing vehicles, they’ve been changing the game...
Read More
0 replies on “From dream to reality: Nissan’s supercar”